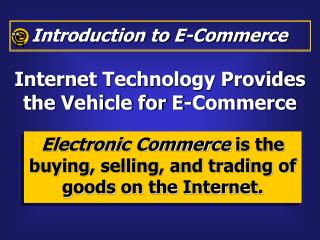 SEMESTER I EXAM Review A 2011 - . sheldon biology. problem statement hypothesis experiment conclusion. if and then…

Midterm Exam Review Game UNIT I: Enhancing and Evolving to “Perfection”? - . which one of the following was not a