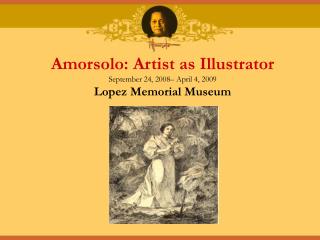 Best of Banksy - Recent works from the elusive british street

Big Question: How do people explain nature in order to understand it? - . title: pushing up the sky author: joseph

If You Made a Million - . how does money work?. author: david m. schwartz illustrator: steven kellogg genre: nonfiction.

Big Question: How can people help animals that are in danger? - . title: a symphony of whales author: steve schuch

Big Question: When might it be hard to grant freedom? - Title: happy birthday, mr. kang author and illustrator: susan l.