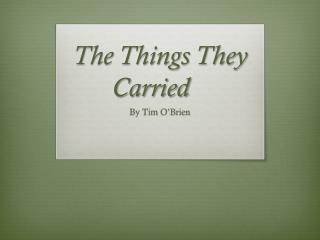 Two things Before we begin … - Note : to appreciate this presentation [and insure that it is not a mess ], you need

Things to Think About When You Want To Do a Survey - . what do you want to know? how can you find out what you need to

Parts of a Compound Light Microscope - . definition of a microscope. an instrument that magnifies very tiny things in

The Tiny Seed - . burst. things that burst break open. the balloon burst when it touched a pin. what can cause something