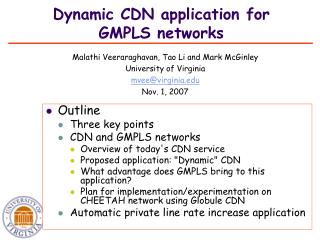 Indirect (dynamic) Networks - . communication between any two nodes has to be carried through some switches . classified