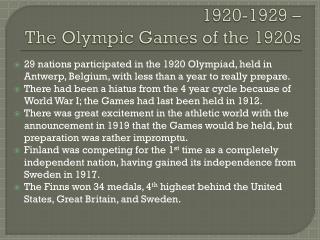 Rio's Olympic countdown - With one year to go the olympic village is 84 percent complete, and the swimming pool, media

GOOD MANAGEMENT: THE HUMAN ELEMENT “ Business has to give people enriching, rewarding lives …