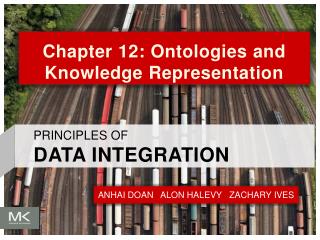 CHAPTER 9 - . knowledge management. introduction. what do we mean by knowledge? class discussion drucker (1994): “ the

Quick Review of Model Rules for the MPRE - . rule 1.1 competence a lawyer shall provide competent representation to a

KNOWLEDGE BOWL COMPETITION - . knowledge bowl competition. what is the purpose of a mission statement? to define an

Building Ontologies from the Ground Up When users set out to model their professional activity - . mark a. musen