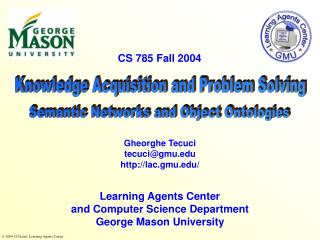 Problem Solving - . a systematic approach to problem solving is beneficial in addressing both reactive and proactive

Thinking and Problem Solving - . “our job is not to make up anyone’s mind, but to open minds and to make the agony of