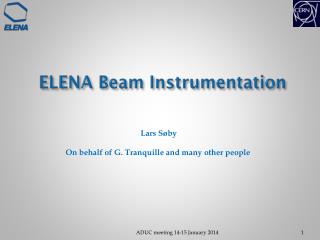 FINAL DRAFT: Main Linac Beam Dynamics - . kiyoshi kubo draft 2006.05.19 (some slides will be skipped in the lecture, due

Ion Beam Machining - An ion beam is a type of particle beam consisting of ions. ion beams have many uses in electronics