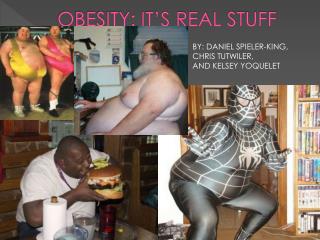 OBESITY AND THE REGULATION OF BODY WEIGHT - . obesity: a huge public health problem. definition of obesity: