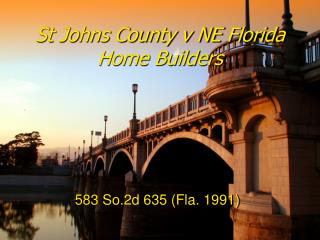 Home Builders Cecil County - If you are looking for respected and reliable home builders in cecil county, give barry