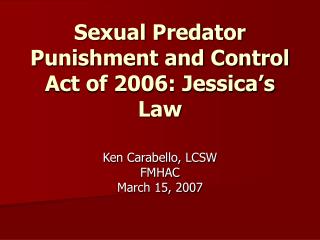 Back to Basics: Gynecology - . dr. jessica dy assistant professor department of obstetrics and gynecology university of

The Short and Long Term Effects of Rape and Childhood Sexual Abuse - . by amanda goodson. rape (noun): is an assault by a

Sexual Behavior in Infancy and Early Childhood - . john s. rozel, md. goals. the participant will understand what is and