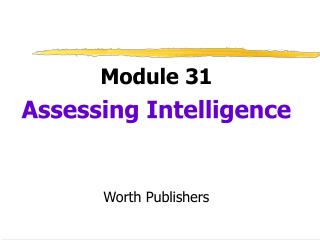 Module 3 Curriculum Mapping - . nclb. do you hear this at your school?. “i use my textbook, it’s aligned to the

Significance Tests - . in order to decide whether the difference between the measured and standard amounts can be