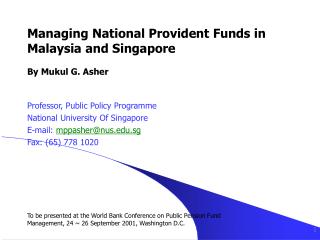 by Asher Flesch - Platypus. by asher flesch. animal classifications. there are five different groups of animals with

Best Coffee in Malaysia & Singapore by Cloudcatcher - Cloudcatcher is proud to be a part of project origin, founded

Assonance by Asher Koreman - . english rhetorical device presentation. definition . assonance is the use of similar vowel

malaysia vs singapore - Gambling is a popular preference among this generation yet is as old as the first trace of human.

KENWORTH BY PROVIDENT - Kenworth by provident at rajendranagar, hyderabad allows you to pursue your varied interests in

MUKUL TREHAN - . an fca with over 17 years of professional expertise in the field of business assurance at senior