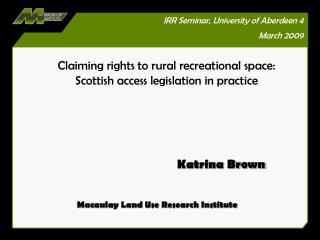 Strategies to increase food production Land colonisation, land reform and commercialisation - . starter. what is our