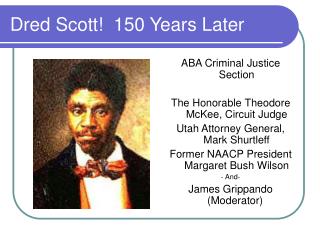 MATH PROBLEMS - . topic one. measurement, uncertainty, significant figures. the age of the universe is thought to be

Amundsen’s Dogs, Information Halos, and APIs - . the epic story of your api strategy.

Standard 9 - The student will identify key events, issues, and individuals relating to the causes, course, and

Building for the future - . peter scott peter scott consulting. where are we now?. the economy legal services act

Release Management/SCM with TFS Scott Colestock - . presented by. about me -. consulting independently in the biztalk

Social Studies 10 - . perspectives on globalization. “ to what extent”. meaning….how much…how many implying Utah big game - We are one of the best monstercamo, utah big game & hunting in utah. our website is right place