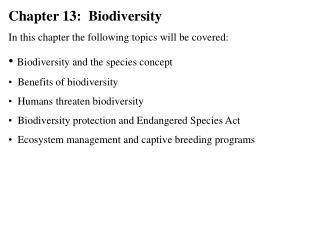 Chapter 9 - Pay for performance: the evidence. chapter 9. chapter topics. what behaviors do employers care about? what