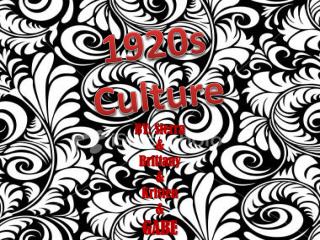 Sierra Leone - . welcome to sierra leone!. sierra leone is located on the horn of africa, the part of africa that juts

Sierra Club and Population - . a brief summary. on a national level. t he sierra club’s global population and

BRITTANY - . brittany is a region in north-west of france. map of france. it is made of 4 departments . ours is in the

By Brittany and Lisette - Dominicans: from the duarte to the george washington bridge. by brittany and lisette. by