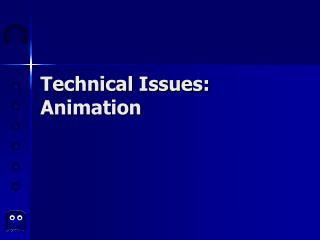 Top 10 Technical SEO Mistakes (that we see time and again)... - Getting your technical seo right from the outset gives