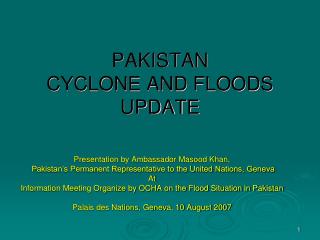 First Nations Pre-Contact - . grade 6 social studies. what do you think is meant by pre-contact?. in what ways do you

Missouri Hit by Flood - Swollen rivers in the u.s. midwest brought flood warnings as scores of buildings were submerged