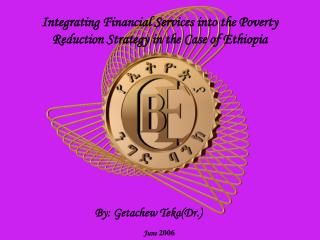 INTEGRATING FINANCIAL SERVICES INTO POVERTY REDUCTION STRATEGIES A CASE STUDY OF KENYA - . prepared and presented by:

Poverty Reduction Strategy - . the poverty reduction strategy was launched in 2006 and is now held up as a model for

Economic Development Poverty Reduction Strategy: a case study - . presentation to the 29 th triennial conference of the