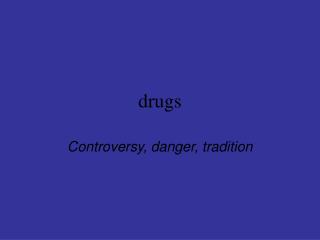 Drugs - . vocabulary matching review- click on the choice that best matches the question or statement. the use or sale