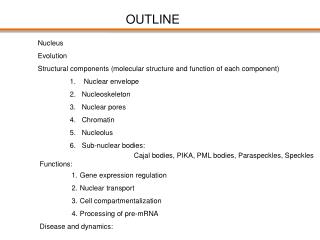 Biology Final Review - . session 1 biology introduction. q.1 what is the definition of biology?. study of life. what are

Liver Function Test - . prepared by: siti norhaiza binti hadzir. objectives. by the end of this lecture, students should

Chapter 9 Molecular Structure - . under what rules do atoms form

A. An overview of molecular biology - . read human molecular genetic ch. 1 a.1. background a.2. macromolecules a.3. dna