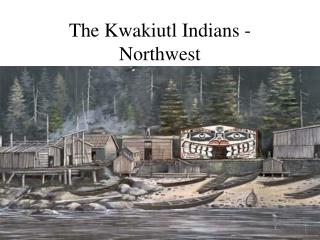 The Kwakiutl Indians - Northwest. The people of the Pacific Northwest lived in a mild, rainy area with thick forests. .

Best of World Series - The chicago cubs take on the cleveland

The Role of Energy Efficiency in the Northwest - . tom eckman manager, conservation resources northwest power and

California Indians A-to-Z - . mrs. burke’s class. artifact. an object that was used by people in past. p.12 examples of