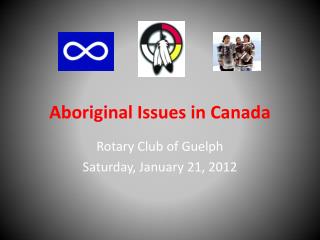 LANDFORM REGIONS IN CANADA - . classroom notes and descriptions. landform regions in canada. there are eight distinct

CANADA - . some people wanting quebec to be an independent nation is an example of…. regionalism. list three major

Assignment #1 Mind Map of Canada - . on a blank sheet of paper, draw a map of canada as close to reality as possible. do

Chapter 1: Aboriginal Societies - . “who are the diverse aboriginal people who have contributed to the building of the

Unit 3 - . canada external forces and domestic realities. towards the 20 th century. the years that followed the riel