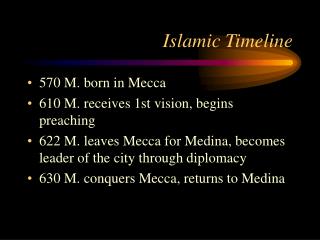 Timeline - The roots of democracy and sustainable development: europe's engagement with civil society in external

TIMELINE - . nekane, patry &amp; sandra a linear representation of important events in the order in which they

Timeline - . by samantha hamilton. 1877. thomas edison made the cylinder phonograph. 1951. the first tape recorder got

Timeline - . by :ledarrius blake. spanish origins (1774). the spanish brings cattle to mexico and texas and they explore

TimeLine - . the evolution of the canadian legal system . the code of hammurabi 1792-1750 bce. one of the earliest known

TIMELINE - Copy by hand the key events on the timeline and add at least 2 illustrations . you can create a mind map or

Timeline - . january, 1943 roosevelt and churchill hold a conference at casablanca, morocco. they affirm their goal of