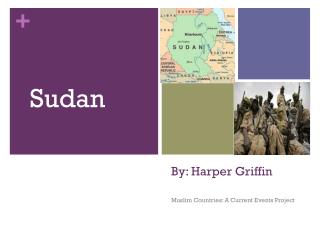 Who is Beth Ann Griffin? - . family tree. my brother llama surfing. childhood. grew up outside of washington, d.c. 2

Peter G.L. Dirichlet - . by zack moore. so who was dirichlet? where was he from?. johann peter gustav lejeune  dirichlet

Amanda Crabtree - . background information: . this ad was done by marketforce australia advertising agency. it was

To Kill A Mockingbird - . “a nation which does not remember what it was yesterday does not know where it is

A Biography of harper lee - . early childhood. nelle harper lee was born in monroeville, alabama the youngest of four

Harper Lee - . background. harper lee was born in alabama, monroeville on april 28 1926. she is the youngest of four

Le gentlemen - . kipp harper. what i look like. powers!!!!!!. squirtgun filled with chloroform uses his class and charm