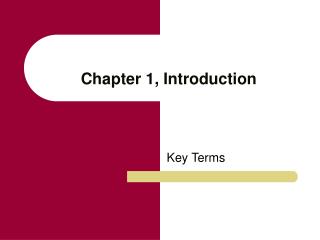 Chapter 3 - . consumer behavior. introduction. how are consumer preferences used to determine demand? how do consumers