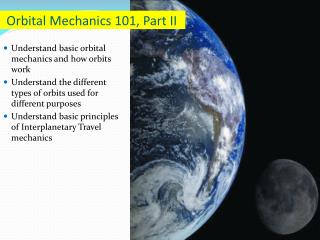 What is Physics and why do we study it? - . mr. boehringer www.thephysicsman.com. we study physics specifically and

Orbitals - . an orbital is a region where there is a high probability of finding an electron. there are three main types

Welcome to PY212 General Physics II - . prof. meenakshi narain. please come up and get a copy of the syllabus get the

Ch 9. Rotational Dynamics - Forces and torques. net force  acceleration . what causes an object to have an angular

Chapter 1 - . the basics bonding and molecular structure. introduction. the name organic chemistry came from the

Quantum Numbers and Electron Configuration - . pauli exclusion principle. no two electrons in an atom can have the same

The Housekeeper and the Professor - . “the math”. what kind of math is this?. this does not sound like the things we