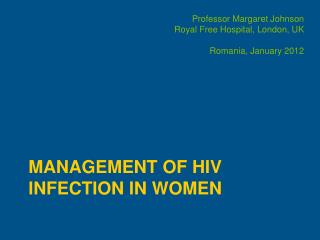 Infection Control - . an introduction to. a powerpoint presentation by eddie newall may 2003. learning outcomes. describe

Cytomegalovirus infection - . presented by: dr.d. al-masri. moderated by:dr.y.abu-osbaa’. introduction. it is the most

SPREAD OF INFECTION… - . introduction…. occurrence of infectious disease is determine by the interaction of host, the

Core Curriculum Contents - . introduction transmission and pathogenesis epidemiology of tb in the u.s. testing for tb

Guidelines for the Use of Antiretroviral Agents in Pediatric HIV Infection - . hhs panel on antiretroviral therapy and

A CALL FOR WOMEN’S RIGHTS - . 12.3. women participated in abolition movement recognized they had no rights themselves.