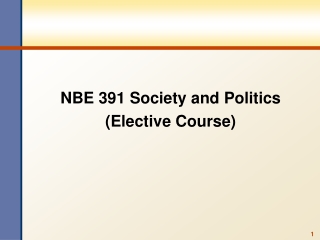 The Powell Memo - What did powell see as being “under broad attack”? which two institutions does powell identify as SREB - . council of collegiate education for nursing the ties that bind. coalition building as a mechanism to create

Interest Groups - . what is an interest group?. a private organization that tries to persuade public officials to respond