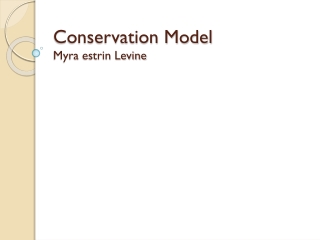 by Saul Estrin LSE - Privatization and corporate governance before and after the 2007/9 crisis: lessons from developing

Myra Franklin - . this is me…. where i live. i was born and raised here in marshall, north carolina i love these

myra condo - Myra is going to develop by selangor dredging berhad aka ( sdb ). sdb is listed in the malaysiau2019s

Sy Levine - “an onbard pilot and a remote copilot for: aviation safety, security and cost reduction” the real-time