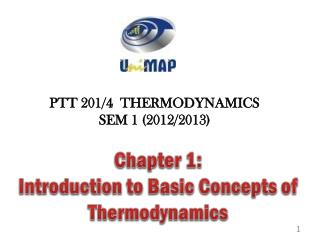 Section 1 - Basic Probability Concepts - . disclaimer. this is just a quick overview; not everything stat 414 does a

Chapter 3 Thermodynamics of Biological Systems - . outline. what are the basic concepts of thermodynamics ? what can

CHAPTER 18 Entropy, Free Energy, and Equilibrium - . review of thermodynamics the following are general concepts from

Basic Accounting Concepts - . chapter 2. learning objectives. after studying this chapter, you should be able to: