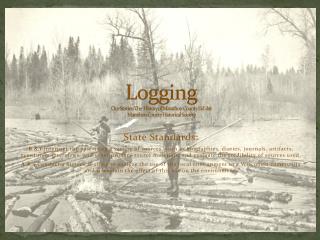 A MARATHON OR A HALF MARATHON? - Given by – the tweedle brothers never contradict each other more usually looking like

2016 Boston Marathon - More than 30,000 participants registered for the 2016 boston marathon, the third largest field in

By: Xavier Pique - I owe my soul- the use of company store money. by: xavier pique. denny-renton clay and coal co. mine-