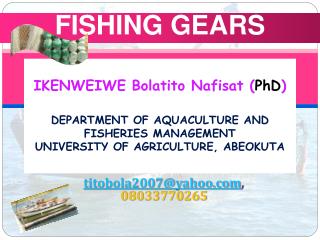 Gears, Gears and More Gears - . robotics academy 2002. all rights reserved. what is a gear?. a gear is a wheel with teeth

Really Cheap Fly Fishing Gears but the Best Ones - Rather in the term "fundamental level," we decide to explain

Gears - . lab 6. gear: definition. a gear is a wheel with teeth along its rim. it is used to transmit effort from

Gears - . transmits rotary motion torques. why use teeth? why not friction rollers? teeth need to be specially shaped to

GEARS - . a wheel with a number of teeth wrapped around the circumference.when two gears are meshed together, the

gears - . christian kildal -brandt. gears. a gear is a rotating machine part having teeth which combine with a

GEARS - . importance. modern multi speed bicycles. automobiles. construction equipment. what is a gear?. a gear is a

Gears - . gears. used to transfer energy from one place to another rotary motion and force transferred from one part of a