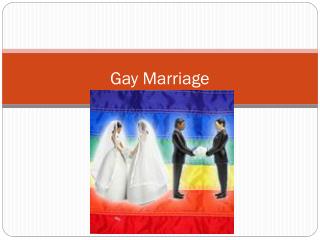 SAME SEX MARRIAGE - . where do you stand?. same sex marriage. what’s love got to do with it?. who has the power?. which

Another look at the institution of marriage - . carrie yodanis university of british columbia. today. examining

Marriage &amp; Kinship Arrangements - . essential questions : what is marriage? what are the origins of marriage and

LEAF - . what should a christian marriage be like???. life-giving exclusive (no-one else) always (permanent) faithful . l

Marriage - . socially approved union that unites two or more individuals as spouses implications. in this lecture, you