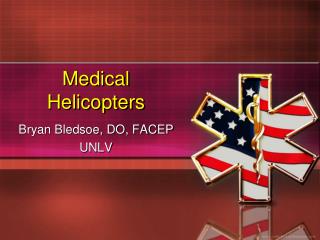 Medical Terminology Basics - . chapter 1. health care workers need to know many medical terms in order to do their jobs

Welcome to Medical Consent Training - . this training is for anyone who makes medical decisions for children in the legal

Terminologies - Medical terminologies are foundational ontologies used by many ... when a user searches the web for a