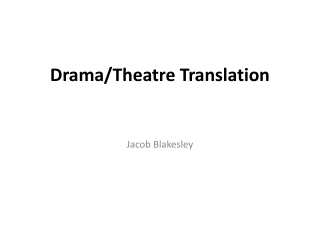 I was delighted that people, white people for that matter, thought my background was interesting. - The life-cycle of the

The Story of Everything - . this power point presentation contains comparisons between comparative mythology, cosmology,

The Struggle to Be an All-American Girl - . by elizabeth wong. discussion of paragraph 1. why do you think the school was