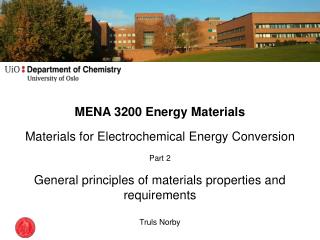 Thermal properties of materials - . an ideal gas. is a theoretical gas that obeys the gas laws and thus fit the ideal gas

Materials Handling, Storage, Use and Disposal - . 29 cfr 1926 – subpart h. objectives. in this course, we will: discuss

The Material Requirements Planning Process - . what is mrp?. mrp answers the following questions: what materials are

Composites - What is a composite material? a broad definition of composite is: two or more chemically distinct materials