Bridge to our Past - PowerPoint PPT Presentation 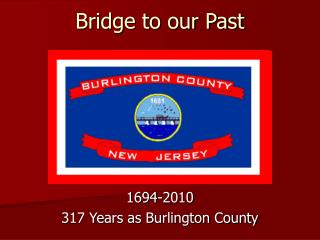 Bridge to our Past Bridge to our Past

Definition and Types of Bridge - . what is a bridge?. b ridge is a structure built to span a valley , road , river , body

Konigsberg Bridge Problem - . a river pregel flows around the island keniphof and then divides into two. four land areas

TENSES: PAST SIMPLE and PAST CONTINUOUS Pro la vremena: forma i upotreba - U cemu gre?imo?. u upitnom i odricnom obliku

El Imperfecto!!!!!! - . we have learned about the preterit now it’s time to learn about the other past tense….

The Toothpick Bridge Challenge - . grade 5. construction companies. each “company” will have 5 members: project

THE HANNAH BRIDGE - . by hannah marteeny.