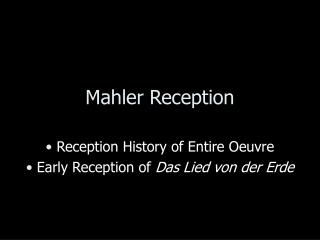 Chapter 39 Plant Responses to External and Internal Signals - . getting from a signal to a response involves three steps:

Awards Reception - . 2008. ieee computer society is proud to be a c0-sponsor of the ieee international test conference .

Remembering Equity and its Role in Property Relationships - . associate professor cameron stewart division of law. the

FREUD AS A STUDENT IN PARIS UNDER CHARCOT