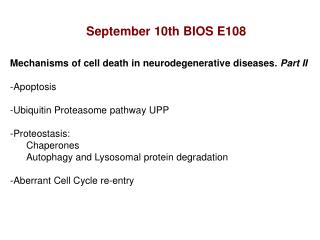 81yr old with SOB and shaking - . dr. a. waterfield. pertinent history and physical exam. awake and alert in no

What is Parkinson’s? - . third edition september 2008. this presentation has been produced by glaxosmithkline. the h

The 10th European Manning &amp; Training Conference - . on recent developments in maritime education and training in