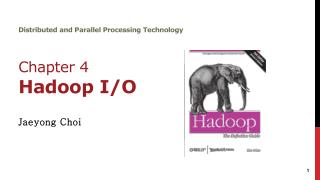 What are the Components of Big Data Hadoop? - Some 5 critical components for big data hadoop via madrid