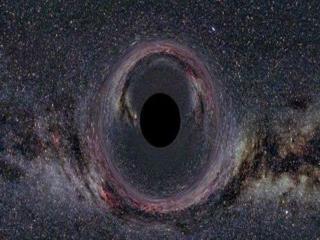 RECONSTRUCTION OF THE GAS EQUATION THE SOLUTION OF THE BOLTZMANN CONSTANT - . by francis viren fernandes december 15,

Quantum Locking - . what is quantum locking?

Grammar Mechanics: The 10 DEADLY SINS of Writing - . brought to you by the center for teaching and learning. sin #1: the

Magnetic Levitation - . tori johnson and jenna wilson. what is a magnet?. it is simply an object which produces a