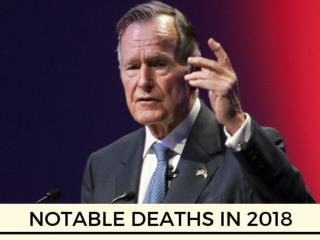 Newsmakers and celebrities who passed away this year. THORACIC TRAUMA - . you just never know when trauma will occur!. introduction. each year there are nearly 150,000

Use of the POLST when transferring patients to a long term care facility - Need for out-of-hospital dnr orders. 1999

LESSONS LEARNED FROM PAST NOTABLE DISASTERS CHILE PART 3: EARTHQUAKES AND TSUNAMIS B : Other Notable Earthquakes

Tornado deaths: What the past tells us about the future - . harold brooks noaa/nssl harold.brooks@noaa.gov. general

Are Guns the Cause of the Most Deaths ? - . by stephen parker fleischel. guns are dangerous when not used correctly. but