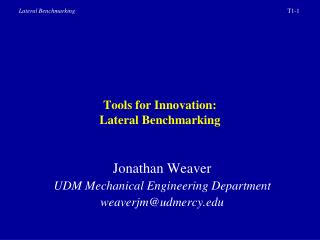 Fractures of the Lateral Process of the Talus: A Diagnostic Challenge - . a tutorial for optimizing detection julia

Teaching Tools - . for increasing comprehension and expanding vocabulary. essential questions. what are effective