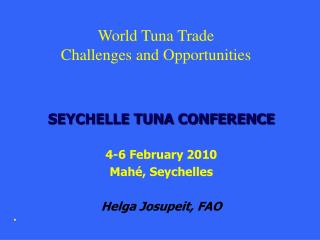 Banbridge District Council - Purpose of presentation. to inform you of the new building regulations on fire safetythe

Page Front - The thinking day passport. photocopy one cover and 4 pages front &amp; back per two scouts. cut in half,

What this Presentation Will Cover - . what we do. what is inbound/internet marketing. questions about your site that must

The Basics of a Book Cover - . christine keleny ckbooks publishing. what’s important. a cover should represent: - the

Redesigning a presentation - . in this workshop we will cover how to re-design existing presentation using best

Cover Letters That Get - . results. by the end of this workshop you will learn:. types of cover letters. basics &amp;

Cover Letter Workshop - . duke university sanford school of public policy. the purpose of a cover letter. argue that your

This Presentation Will Cover: - Implementing the requirements of section 1512 of the american recovery and reinvestment