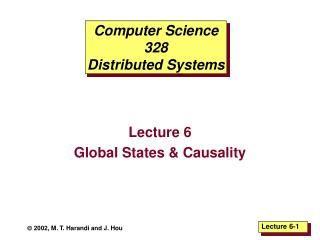 LECTURE ON INDUCTION MACHINE - . lect. rakesh kumar deptt. of ee bhsbiet. the following points are to be explained in