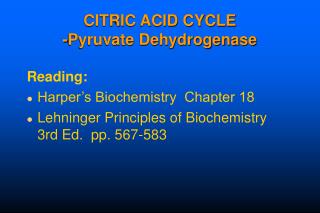 Acid-Base Equilibria - . solutions of a weak acid or base. the simplest acid-base equilibria are those in which a single

TITRATION - . titration. a known concentration of base (or acid) is slowly added to a solution of acid (or base).

Amino acid metabolism - . the first of them told him so, with the customary prison sign of death—a raised finger—and

The limestone cycle - . limestone. learning objectives. by the end of the lesson i will be able to: carry out thermal

Digestion and absorption of dietary fats in non-ruminants - . background and review. fatty acid nomenclature relevant to