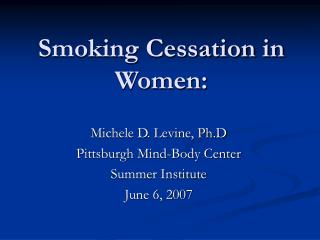 Smoking Cessation - Get smoking cessation programs at our brooklyn center. for safe and effective, auriculotherapy

Preventing and Quitting Substance abuse - . smoking. diclemente et al 1991. a study to examine the stages of change in