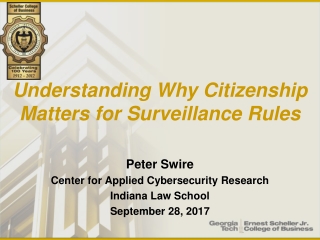 Global Citizenship – Why it Matters - . craig clark &amp; elisabeth hall. globally, we are some of the most

Rules for Digital Citizenship - . *don’t muck around and do

Understanding American Citizenship - . a partnership between orange county department of education and university of

Understanding American Citizenship - . a partnership between orange county department of education and university of

Rules, Laws, and Citizenship - . vocabulary poster. create a vocab poster for your assigned word. your poster must

Understanding Family Rules - . the goal of today’s session is to understand why families have rules, and to understand

Why Information Matters - . this event is part of the quality use of caresearch project. information for consumers.

WHY PUNCTUATION MATTERS - . tuesday, 07 january 2020. let’s start with maths…. please attempt to sort out these

Why Insurance Matters - . community buildings louise currie. general guidance. it is essential to remember that as